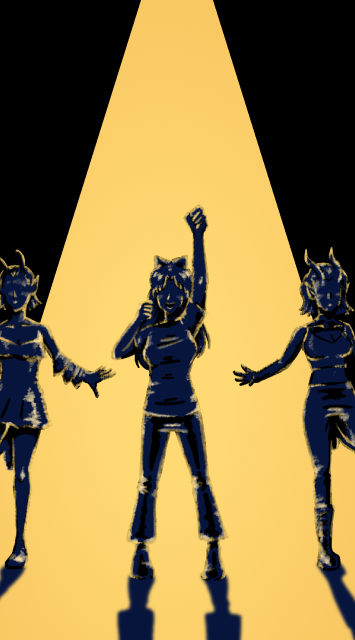 WHAT IS LUNITA NFT ?
The first decentralised
idol group
raise and born
by c🌕mmunity.
(🙌 , ✨)
#TogetherWeShine 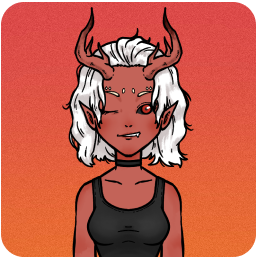 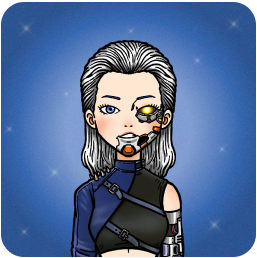 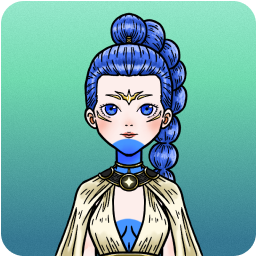 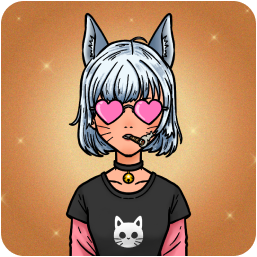 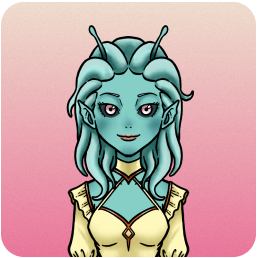 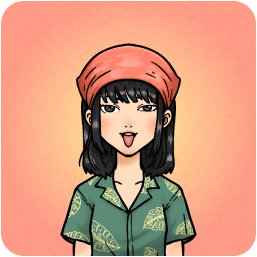 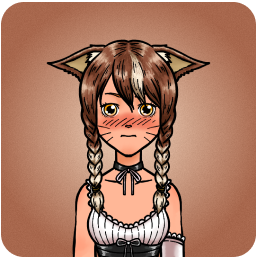 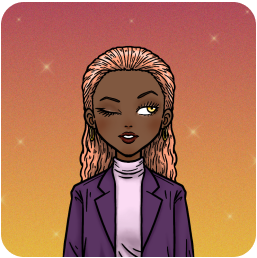 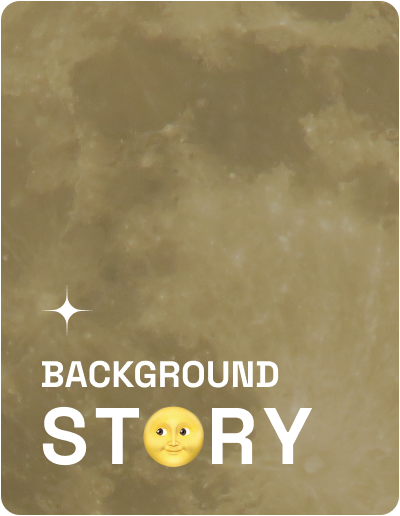 A man came across a box full of space junk. Inside it were cassettes and CDs of IDOL. Out of curiousity,  he deliberately played each of them, only to find that it had transformed his lonely and soundless space into one that was filled with joy. HE JUST LOVED THEM ALL! After that, he came up with the idea of spreading this happiness he found, and rousing the whole universe to enjoy the music and dance performance of IDOL.
“If the earth has K-POP, J-POP, why can’t the universe have its own U-POP!”
He devoted all his time to creating a uniquely generated AI girl, programmed with the wild passion to spread happiness as a super hit universe-scaled idol. These AI girls were created in 7 tribes, O,B,A,F,G,K,M; to create a variety for the wide universe. Now that he had to train the girls, the only place he could think of was ‘the earth’; where there are many talented and cool idols. He tried to get in touch with the earth and met TERRA, where he was welcomed into the friendly and open-minded community.
‍
And then there came LUNITA, looking for producers to help them with the dream to be the first U-pop idol!

These girls have more lucid dream and burning desire than the midday sun!  However, it might be difficult for them to achieve this without you, producer! Their dreams are in your hands,
Mint one to become join our LUNITA producer club!
ROADMAP
More Detail 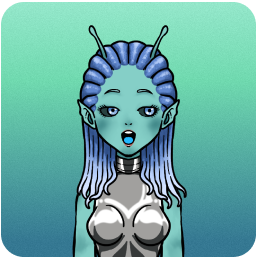 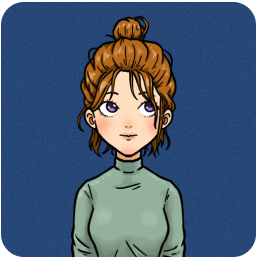 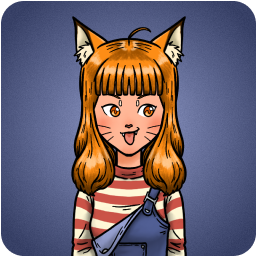 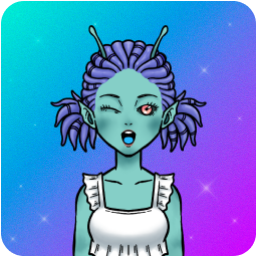 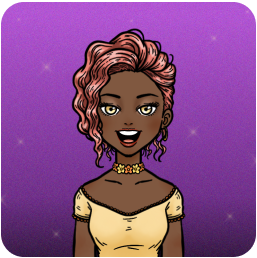 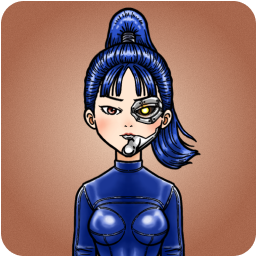 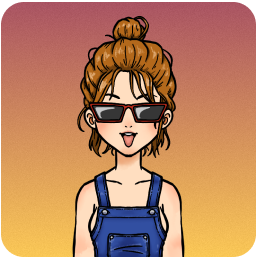 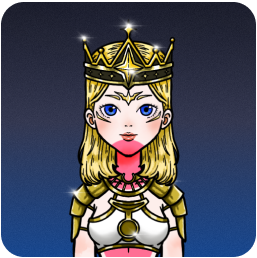 LUNITA HOLDER Benefits
Giveaway Activities
LUNITA has been running different activities for members to have fun together. This will continue post-mint. We will also come up with new interesting activities in which participants will be rewarded by the funds from this wallet.  In addition, all producers (holders) are the most crucial to the success of the project, hence giveaways will also be constantly held inside the community.
DAO Treasury
Community will decide how the fund in this wallet is going to be spent. It might be investments in various instruments to generate profit/income, or it might be an investment for future development of the project. Community can also spend this for everyone (e.g. giveaway etc.)
Passive Income to Holders
We understand that not everyone wants to contribute to the activities or DAO but still wants to be a part of the journey of LUNITA. The funds in this wallet will be periodically distributed to ALL LUNITA Holders. The snapshot date will be announced before it takes place. 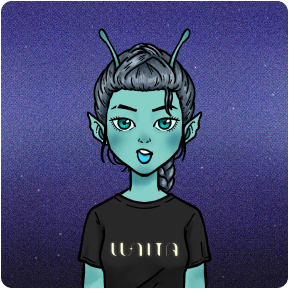 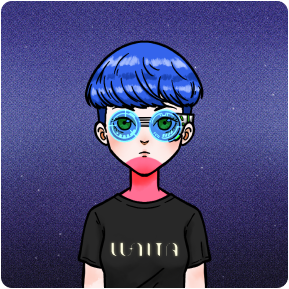 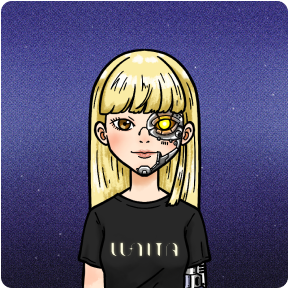 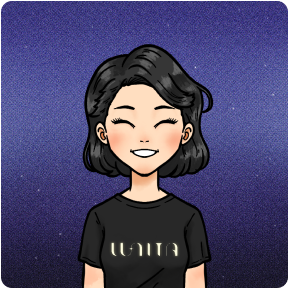 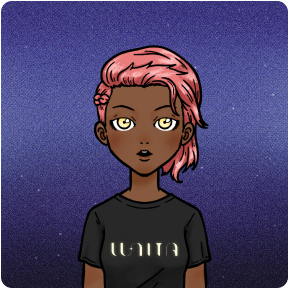 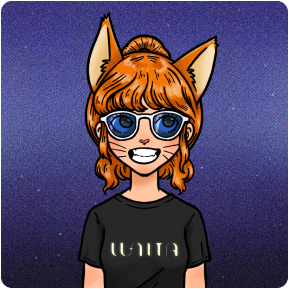 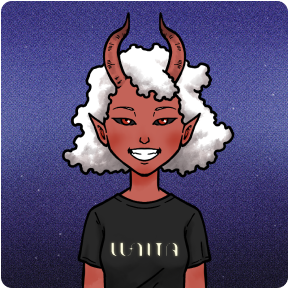 LASSITA
DEVELOPER
TOGETHER 🙌,WE SHINE
TOGETHER
WE SHINE
🙌